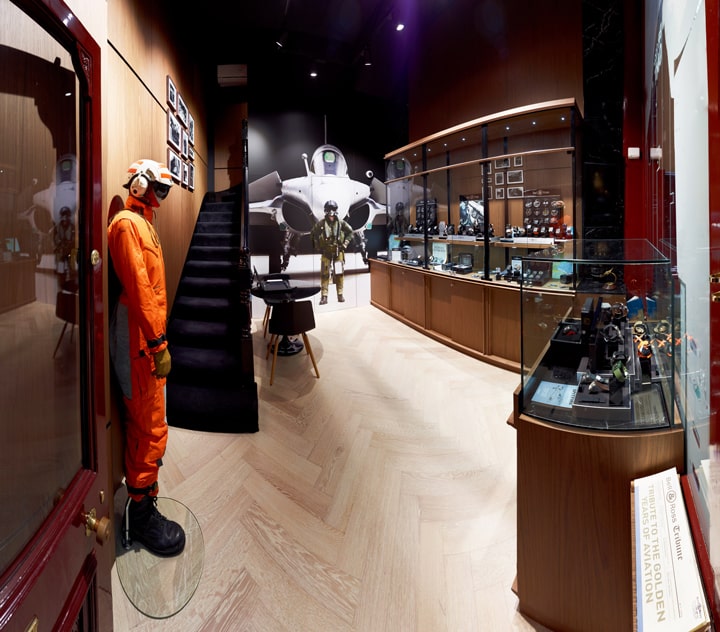 Bell & Ross is a luxury French watch company headed by the French and Swiss designer Bruno Belamich and businessman Carlos A. Rosillo.

The brand was launched in 1992. The first watches were designed by Belamich and Rosillo and made by a German watchmaker Sinn.

Bell & Ross’s first watches were virtual re-issues of Sinn models and carried the Bell & Ross logo as well as Sinn’s. The partnership ended in 2002, when Bell & Ross began its own independent production in its facilities La Chaux-de-Fonds, Switzerland.